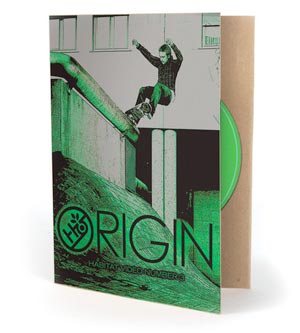 Despite this year’s staggering quantity of quality DVDs and increasingly astounding straight-to-web videos, it still comes as no big surprise that one of the most anticipated releases comes in the form of the subtle and nostalgic third offering from Habitat, Origin. When the video was announced earlier this year and Field Logs began coming in and the tumblr starting tumbling I was unsure how the balance of retrospective re-edited cuts from Mosaic and Inhabitants and fresh footage from the current team would be achieved. Mosaic being one of my all-time favourite videos, I was excited either way but I was pleasantly surprised to discover just how much new footage they’ve racked up for Origin. Make no mistake, this is the third full-length video to come from the Habitat camp.

Opening in traditional art and craft style, the motif of leaves, autumn colours and subliminal flashes of typefaces and logos from years gone by this is a short celebration of all the things we visually associate with Habitat. Before you put on those rose-tinted spectacles on properly though there is a full fourty minutes or so of the current team representing all we’ve come to love about my favourite nature-heavy brand in skateboarding. If you thought that Danny Garcia’s style couldn’t get any more perfect then you were wrong, in just one minute and thirty seconds the proud owner of Tim O Connor’s ‘best kickflip of all time’ award doesn’t dissappoint regardless of how short you think a section under two minutes is. There are a couple of members of the quality of quantity crew on Habitat and Danny is one of them. A superb and stylish warm up to one of the most hyped sections of the year only a day after release, Austyn Gillette.

This guy fully deserves his own paragraph. Gillette has been turning heads lately with some very innovative 180 to 50-50 variations in the hardest way imaginable and he’s took those idiosyncrasies and cranked them to such a eye-opening extent that he’s put out a strong contender for section of the year. Not only does he boast a deep and interesting bag of tricks but he has the sort of aesthetically awesome natural style that could turn your average skater into an arsehole. But Austyn is far, far, far from your average skater; he’s one of only two people to clock up two songs in this video (amongst a lot of shared parts) and both skaters have earned their length on-screen with skateboarding that’s not only instantly exciting but memorable. 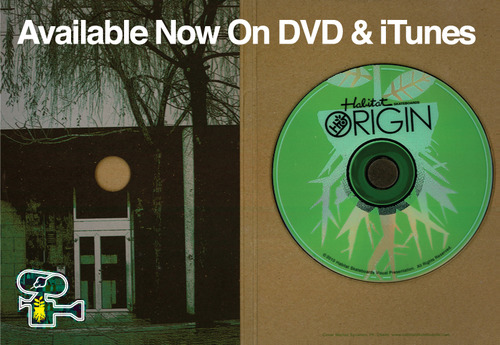 Stefan Janoski was rumoured to have little footage, but that’s far from the truth. Stefan ranks somewhere on the second layer on the Gino scale (in which footage of him pushing down the street doing 360 flips could be a satisfactory section, oh wait…) but that doesn’t stop him from putting out banging part after banging part. No filler here, and it’s set to a sweet Benjy Ferree track that I remember claiming back in 2006 would have been all over skate videos like Belle and Seb and Arcade Fire would a year later. Four years later, it still works really well. But then, I had no doubt that the editors and music supervisors over at Habitat would deliver another perfect soundtrack.

So imagine how stoked I was when Panda Bear’s recent b-side ‘Slow Motion’ dropped to the East Coasters. Amongst this, Tim O Connor gets his traditional not-even-a-ten-trick-edit in (don’t get me wrong, any new footage is still golden) and Steve Durante slips in a switch 360 flip to 5-0 in a line on the alphabet blocks that he may as well own now. Bonkers. Alex Davis has an awesome style and takes a harsh slam on one of those huge red banks while Fred Gall once again redeems New Jersey from its spiraling reputation into the gutter by skating gutter spots like a fucking boss. No one hits walls and banks like Fred, no one. 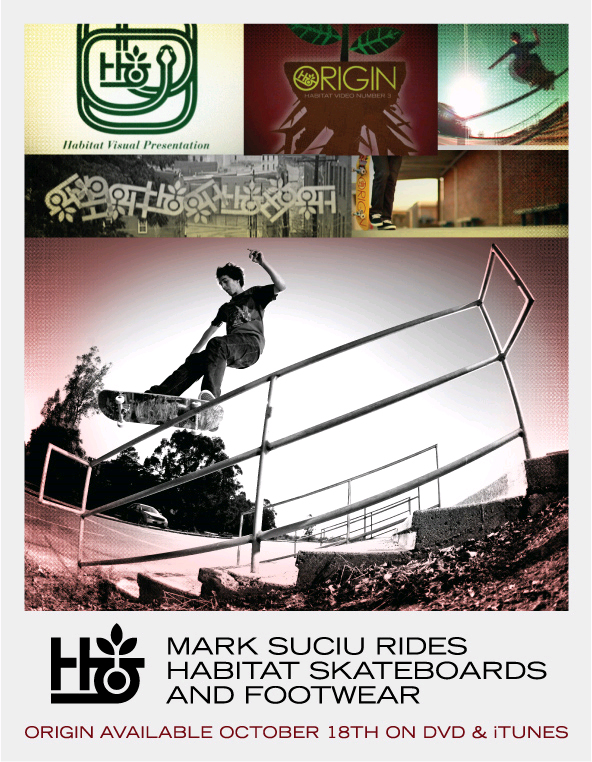 Mark Suciu bursts through a starry, starry night title which a late-night ledge trick that you really couldn’t have been expecting from anyone. He’s got a nice, subtle style that comes through brilliantly in lines – specifically that one on rising grey blocks which includes a switch frontside bigspin reminiscent of the one in Carroll’s legendary SF library line. He’s a great and fitting addition to the team.

The International Montage is as strong as you might expect given how sections that focus on those who don’t fly the red, white and blue have flourished in recent years and have just as much an influence on those riding the plank in the US as they do wherever they hail from. This includes Gunez Ozdogan, who has made quite a name for himself due to his penchant for awkward ledge tricks and a style that bridges the nonchalance between Gino and Jesus Fernandez. 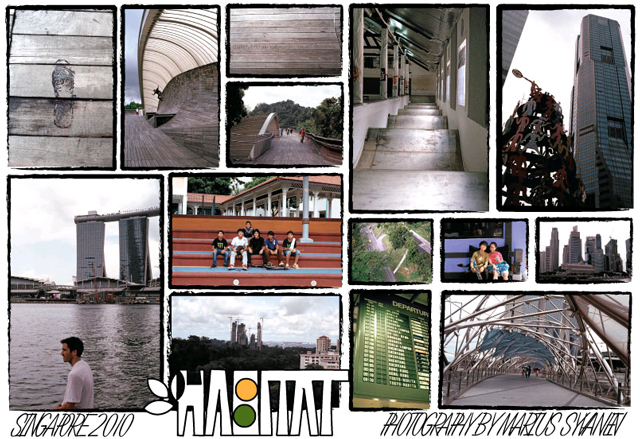 Marius Syvanen opens his section with a slam to the face that would make even the hardest amongst us wince, but having since watched his section three times I’d be surprised if it was the hardest slam he took while filming for the video. Marius skates on incomprehendable terrain, and does similarly unthinkable manouevres on them. Take that buttery smooth 5-0 transfer from handrail to mammoth bank as an example, then re-watch it forty times and just try to imagine doing it yourself. We’re in an era in which watching skate videos is a form of fantastical escapism now.

I’ve always been a relatively unspoken fan of Daryl Angel. He deserves a lot more discussion really, particularly from myself as I was thoroughly impressed with what he racked up for this. Gap to backlip to pop out of near-death? Nollie front 180 into Jerry Hsu’s rock gap? Switch ollie a downhill roadgap? Questions that I will never understand the answers to; apparently they’re all possible. Guru Khalsa similarly doesn’t get talked about enough despite killing it for years, and given the hugely positive reaction so far I hope that continues to change. 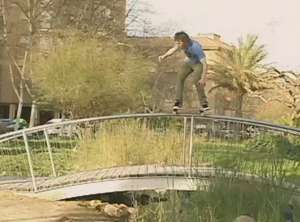 Silas Baxter-Neal has left me speechless again. He’s one of the candidates for the best skaterboarder of whatever time he intends to spend his career skating in. The SBN era is something I’m very glad to be a part of (even if it’s from my chair). I mean shit, he literally 50-50s over an entire bridge. Regardez ici s’il vous plait ->

The film concludes with a lengthy montage of some of the best moments from the last ten years, featuring literally everyone who’s ever been a part of the Habitat crew. Even though we were expecting something like this, anyone who has been fond of Mosaic and Inhabitants will absolutely revel in this. It’s touching, gnarly, respectful and a sublimely put together montage that will be re-watched more than any other edit dropping online this year. If there’s one thing I’ve learnt living in the disposable ‘throwaway footage’ generation in which there are at least ten impressive edits dropping a day, is that only the very best can earn there place in the long-term memory of skateboarders. Origin, and particularly this montage of the last ten years can be described as truly unforgettable.