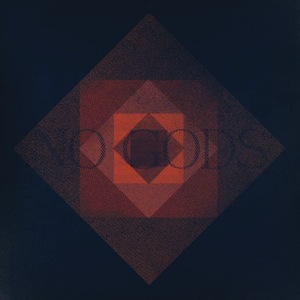 In Sharks’ debut full-length, they’ve married an old-school punk spirit with a love of bands like Joy Division and Nick Cave. Creating an aesthetic steeped in punk rock influences like The Clash and The Buzzcocks but with a lighter more radio friendly feel, Sharks are definitely going to be winning over more fans this year. The band have been busy working the US hard on tour with the likes of Social Distortion. But in the UK they’ll be hitting the road with indie darlings Tribes. Their touring partners certainly reflect the flexibility of their sound and the ability for their rousing working class anthems to fit into numerous scenes and genres. Sharks also have ground in common with the likes of The Gaslight Anthem as they purvey a similarly accessible punk-infused brand of simple rock songs.

James Mattock’s earnest vocals are endearing and take turns with some pure rocking guitar riffs which are simple but wholly encompass the band’s approach – straightforward songwriting with catchy tunes and subtle instrumentation. Lead single ‘Arcane Effigies’ is a lilting number with minimal lyrical content but a charm that draws you in. ‘Luck’ features some beautiful-sounding guitar patterns that although they’re very prominent, blend perfectly into the texture of the music and exhilarate the listener in what is otherwise a fairly downbeat track.

Somewhat of an anomaly on US label Rise Records’ roster (primarily known for its championing of various metalcore bands), there is definitely something retro about Sharks. But in the best possible way. They’ll definitely have your feet tapping and before you know it you’ll be singing along with as much heart as is present in this debut from the band.