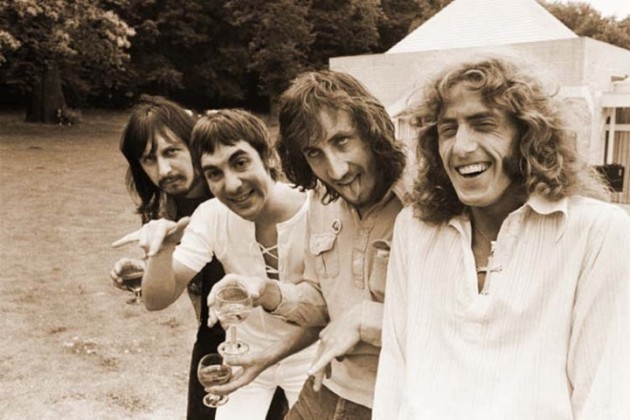 Roger Daltrey and Pete Townshend have revealed they will enter the recording studio for one final time this summer.

Marking their 50th anniversery as a band this year, the now two piece line-up also plan to tour in celebration of the milestone they’ve reached since releasing their first single ‘Zoot Suit’ in 1964. The tour, billed as ‘Hits, Picks and Misses’, will see the Who playing nine arena dates across the UK through November and December.

Tickets for the tour dates below go on sale at 9am, July 4th. Sure to sell out fast, make sure you snap one of these up for what could well be the last time the duo decide to tour.