The first single from ‘Grinderman 2‘ is dubbed ‘Heathen Child‘ and will be released on September 6th but you can get an exclusive listen of the new Cave track through Mute Records‘ Soundcloud.

The vinyl release features a different version of the song ‘Super Heathen Child‘, featuring a gnarly guitar solo from King Crimson’s Robert Fripp. See below for the typically crazy artwork and keep scrolling to hear the new record… 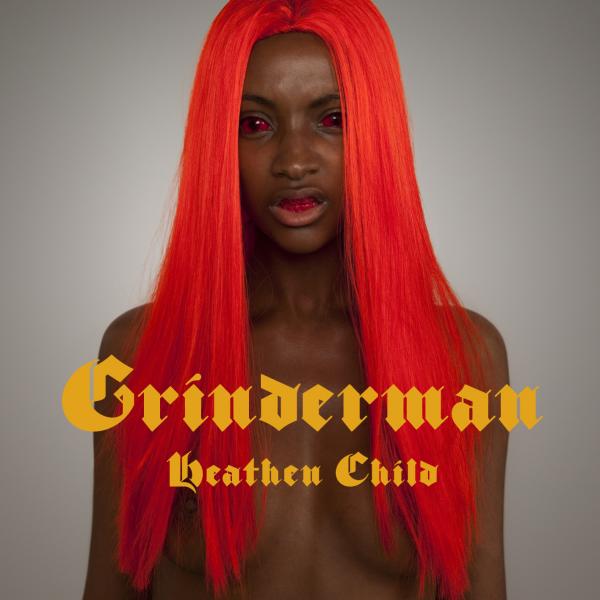