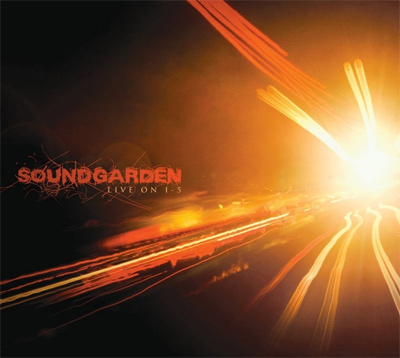 The year 2010 saw Soundgarden, Chris Cornell, Kim Thayil, Ben Shepherd and Matt Cameron reuniting after a 13-year absence to a thunderous roar. As promised, the band have now announced that they’ll be releasing their first-ever collection of live tracks on March 21, 2011 through UMC.

Titled Live on I5 – a reference to the Interstate 5 which runs up and down the West Coast- the new collection compiles live tracks from a 1996 run by the band and captures the band at the height of their recording and touring career.

Rumours are still out there about Soundgarden playing one of the summer rock festivals, either Download or Sonisphere so keep your ears pinned to the web if it becomes a reality.