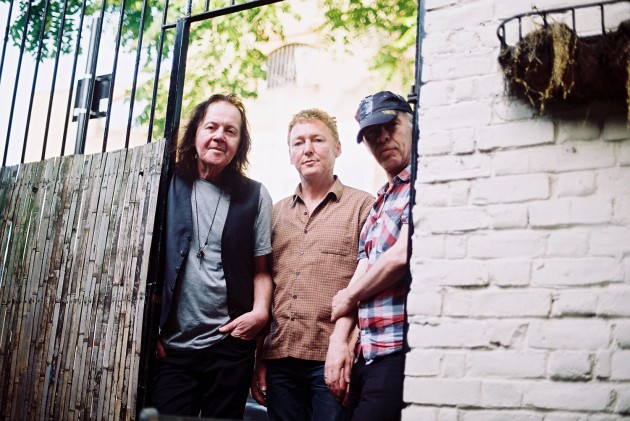 Australian punk legends The Saints have announced their recent signing to Fire Records for a brand new album titled King of the Sun, due for release in November.

Formed in Brisbane in 1974, The Saints characterised early punk rock. With their debut 1976 single, ‘(I’m) Stranded’, Chris Bailey (singer-songwriter), Ivor Hay (drummer) and Ed Kuepper (guitarist-songwriter) joined the ranks of the Ramones and the Sex Pistols to change rock music in the 1970s forever.

Listen to the album’s title track ‘King of the Sun’ below.