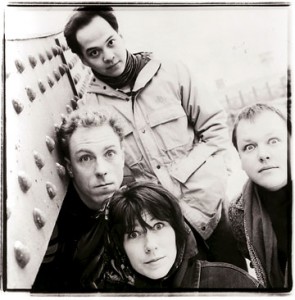 By now you’re probably pretty clued up on the dramatic rescue story of the 33 Chilean miners stuck underground for two months. Well, on the day that they were finally rescued, Pixies happened to be playing their first ever headline show in Chile. In honour of each miner, they played 33 songs – their longest set ever.

The band plays 33 songs, one for each miner 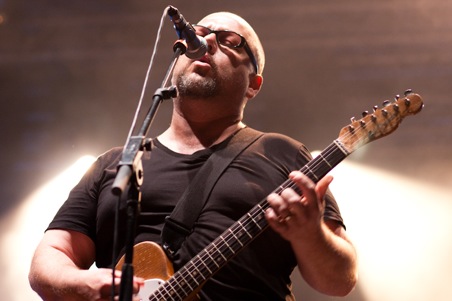 Last night, Pixies played Teatro La Cupula in Santiago, their first-ever headlining show in Chile. Famously, it was the very same day that 33 Chilean miners trapped underground for more than two months were dramatically rescued. That led the band to play their longest show ever: 33 songs, one for each miner rescued.

In a press release, frontman Black Francis says, “We were so moved by this story, by how many lives had been affected by this, and how the Chilean people banded together to support what can only be described as a miracle. We wanted to do something to show how affected we were by this, so we played a special set at tonight’s show, 33 songs for the 33 miners, the longest set we’ve ever played as a band. We found out five minutes before we went on stage that all of the miners had safely reached the surface. This was definitely one of the most meaningful show we’ve ever played.”

Below, you can see the show’s setlist and a video of Francis introducing the set in Spanish.