Panda Bear is due to release ‘You Can Count On Me‘ on October 19th through Domino.

Limited to 500 copies, the single has been described by Domino as a gentle duet between Noah and himself, as ethereal and uplifting as ever, featuring an off-beat melancholic chord progression and a light two-step beat.

The artwork is below, and you can pre-order the record here. 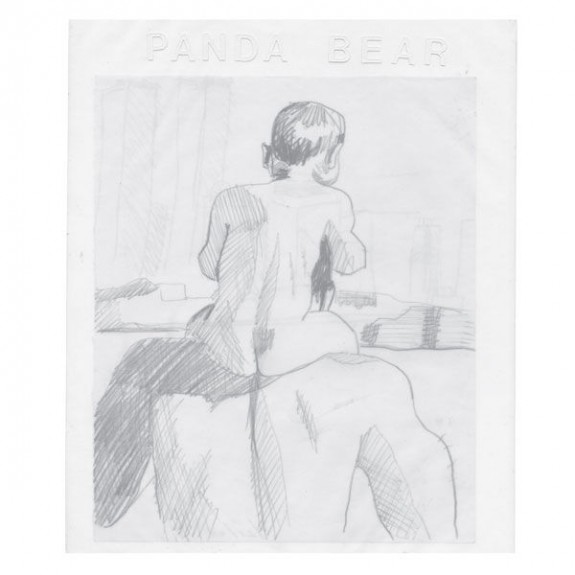