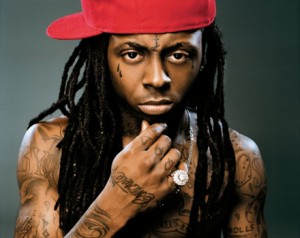 Weezy was charged for the attempted possession of a weapon. He was released today after some confusion over his release date. The acclaimed rapper will not be faced with any subsequent probation or parole from the weapon charge but (as MTV reports) he will face three years of unsupervised probation after pleading guilty to a drug charge in Arizona.

Whilst in the slammer, the Young Money CEO released the #1 album I Am Not A Human Being in which it seems the rapper’s penchant for pussy has only grown stronger.