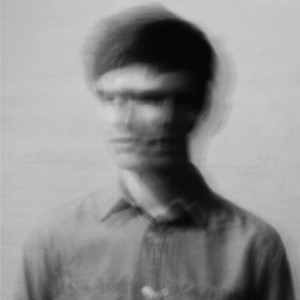 London’s most talked about singer/producer of the NOW, James Blake has revealed that the release date of his highly anticipated debut album will be February 7th 2011.

It will be dropped via his own ATLAS Label (with major label funding) and is “probably self-titled”. Like his recent work on ‘Limit To Your Love‘ and ‘I Never Learnt To Share‘, the album will prominently display Blake’s vocal capabilities and the focus on lyrics (“taken from [his] own emotional experiences at uni”) will give the listener a insight into the musical soul of Blake far greater than what that of his post-dubstep RnB re-works permitted.

More exciting news comes in the form of a full live show as the singer continues, “We’ve done trial runs and it’s going great. I’m rehearsing with a proper band – we’re going to be playing 100% live.”

Watch the video to his Feist cover below and read our review for it here.