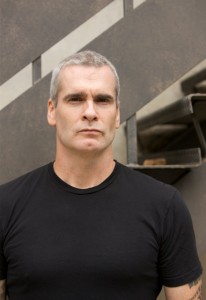 Henry Rollins will be hitting the UK in 2012 for a series of spoken word shows.

His world-renowned shows are sure to sell out fast, so make sure you pick your tickets up for the dates below, you don’t need to be told twice!