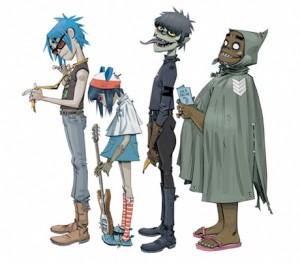 After much speculation, Damon Albarn of Gorillaz confirmed in an interview with Triple J that the album made – for the most part – entirely on an iPad will be called ‘The Fall‘ and will be given away for free on Christmas Day as part of the virtual band’s online advent calender.

While you’re here, watch and listen to ‘Doncamatic’ with Daley below because it’s frequently on repeat in Crossfire HQ and it’s bloody rad.