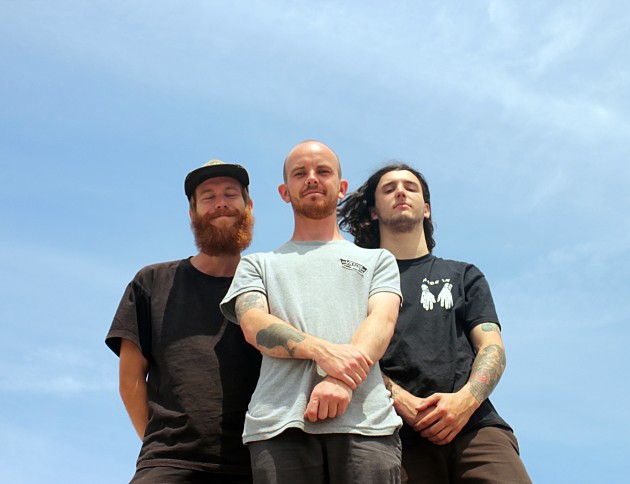 After three years of relentless giging, Gnarwolves have finally announced their self titled debut album is due for release in September via Big Scary Monsters.

Lucky for you, the band have shared lead track ‘Smoking Kills’ online with a music video to match. Guitarist and vocalist Thom Weeks comments on the pop-punk thrasher’s lyrical content:

“Smoking Kills, on a personal level is about my relationship with my father, but it’s also about the way society demonizes the young. Lyrically, the songs are snapshots of my own neurosis, trying to capture those moments where you stop being rational and become a slave to your own thought process. The moments where you think you’ve completely fucked everything, before you speak to someone and they put life back into perspective.”

Hit play below for a day out with Gnarwolves, ripping up their hometown, sinking beers and claiming Brighton beach as their own.