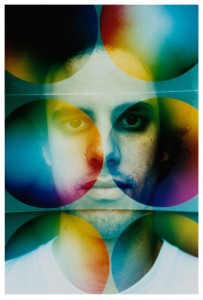 Four Tet have announced an all-night show at The Coronet Theatre in collaboration with Eat Your Own Ears.

The night will feature performances from Caribou, James Holden, Nathan Rake, Rocketnumbernine and more acts to be announced alongside a live set from Four Tet himself.

Four Tet has already established himself as one of the most fascinating live electronic acts to see over the past few years and with a line-up as strong as those mentioned above this could shape up to be one of the raddest nights of the year. London heads stand up and get down.

It all goes down at The Coronet Theatre on November 19th, doors open at 9pm.