Animal Collective’s Avey Tare will be releasing the crocodile inspired album Down There on October 25th through Paw Tracks. But for a little taster of what to expect from an album that was recorded in an abandoned church in a swamp you can download the lead single ‘Lucky 1‘ for free below.

It’s squishy, squashy, sloshy, swishy, swampy and pretty much exactly like what you’d expect great music to sound like if it was recorded in an abandoned church in a swamp by someone fascinated by crocodiles. 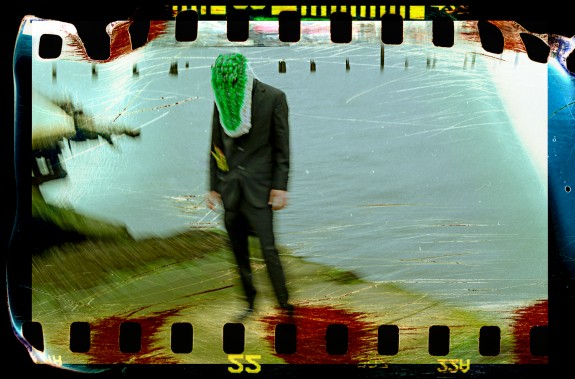