To coincide with the release of the fourteen track ‘An Introduction To Elliott Smith‘ Domino Records are releasing ‘The Ballad of Big Nothing‘ as a limited edition double A sided vinyl with ‘Division Day‘.

The album and single, both serving to introduce later generations to one of the greatest songwriters of our era, will be released on November 1st.

To pre-order the single simply click on the sleeve below. 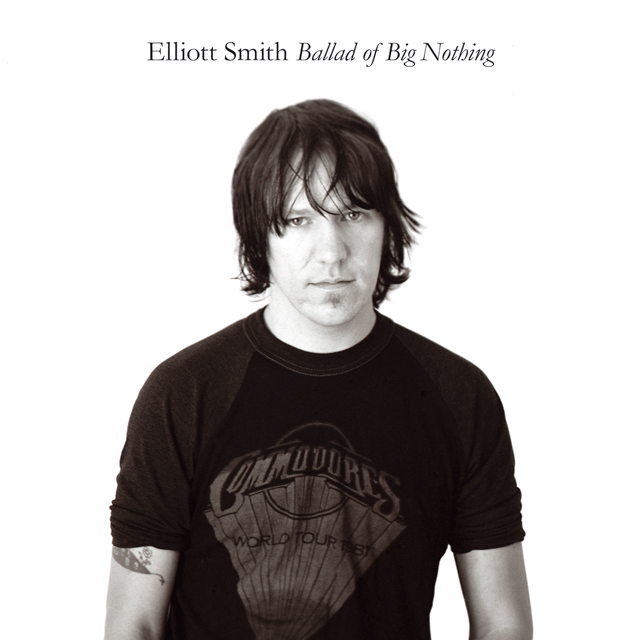