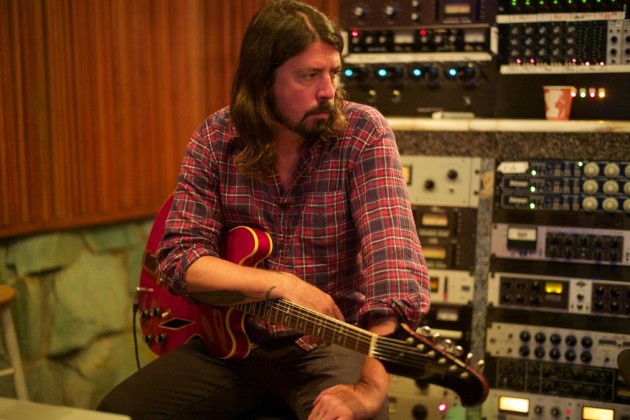 Foo Fighters have just announced a stadium tour for 2015, which sees Iggy Pop accompanying the band as main support at all UK dates, let’s hope they play this one.