It has been announced that the heavily-anticipated soundtrack for Tron Legacy, better known as the first all-new Daft Punk album in five years, will be released on November 22nd.

The record has been shrouded in mystery, with more or less all the supposed leaks dismissed as fakes and just small snippets available through this official website.

Film director, Joseph Kosinski, has stated that the album marks a change of sound for the influential duo. Rick McCrank is excited, are you? 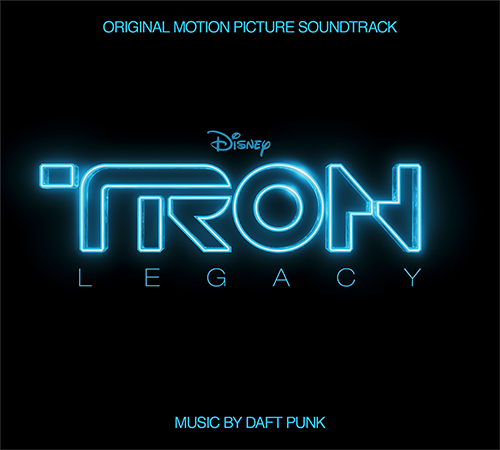