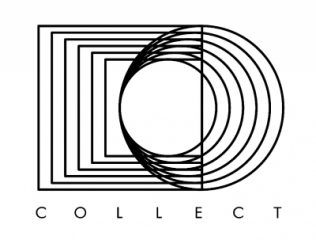 The label’s first official year of releases are set to include LP’s from post rock experimentalists Black Clouds, Vanishing Life (featuring members of Quicksand and …And You Will Know Us By The Trail of Dead), and Sick Feeling, with more to be annouced.