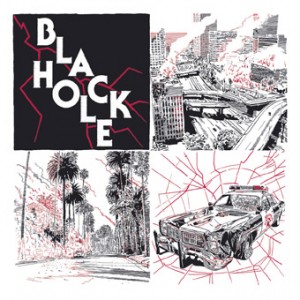 A compilation celebrating the first wave of California Punk that emerged around 1976-1980, Black Hole, will be released on November 15th with tracks hand selected by reknowned UK cultural writer Jon Savage.

The album will feature the likes of The Dead Kennedys, The Germs, The Zeros, The Dils and many more as we dive into an musical era that reverberated with sounds of anti-establishment, satire coated in spit, heavy riffs and savage wit.

The tracklisting is as follows,