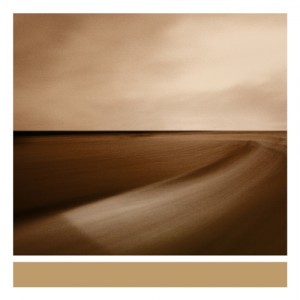 Joined by composers Leo Abrahams and Jon Hopkins, the ethereal LP can be pre-ordered in all its packaged wonder (head here to see the marvellous packaging) as of August 25th.

The tracklisting ahs been confirmed as follows:

For a glimpse at what the record may sound like, listen to Brian’s Pure Scenius concert series in which he’s joined by Jon Hopkins and Leo Abrahams alongside other musical friends. See it below.