The Canadian punk rock scene and music scene in general has always been intriguing as it has produced some gems over the years that add something different to our ears. A documentary called Bloodied But Unbowed has been premiering over the last year stuffed with the good times and the bad from the late-’70s birth of the Vancouver punk-rock scene. The film features bands such as DOA, Subhumans, Rabid, U-J3RK5, Active Dog and many more with chit chat from luminaries such as Henry Rollins and Guns N’ Roses’ Duff McKagan appearing to reminisce their experiences of the Canadian scene too.

Watch the trailers and clips on this site and fingers crossed this will get screened in UK at some point soon. 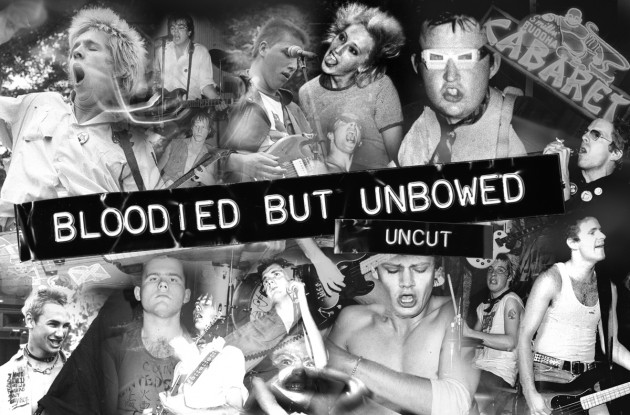