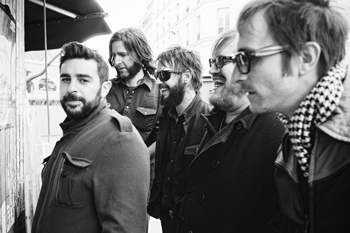 Seattle southern rock 5-piece and Fully Flared soundtrack favourites, Band Of Horses have announced that they will be embarking on a UK tour at the beginning of next year.

Tickets go on sale this Friday September 3rd so get that money saved quick if you want to hear some fresh material from the equestrian collective.

The band will play the following dates:

Band of Horses – Compliments from Jon Berger on Vimeo.