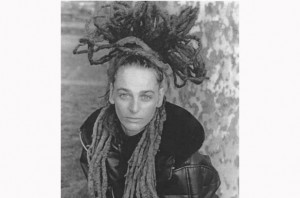 48 year old Punk rock legend Ari Up passed away yesterday from a after serious illness according to reports online via John Lydon’s website this morning.

Arianna Foster aka Ari Up formed and fronted the Slits at age 14 and putting girls on the punk rock map at the same time. Their debut album ‘Cut’ was released in 1979 famed for their amazing album cover of the full band topless covered in mud and then split up after releasing ‘Return of the Giant Slits‘ in 1981. RIP.