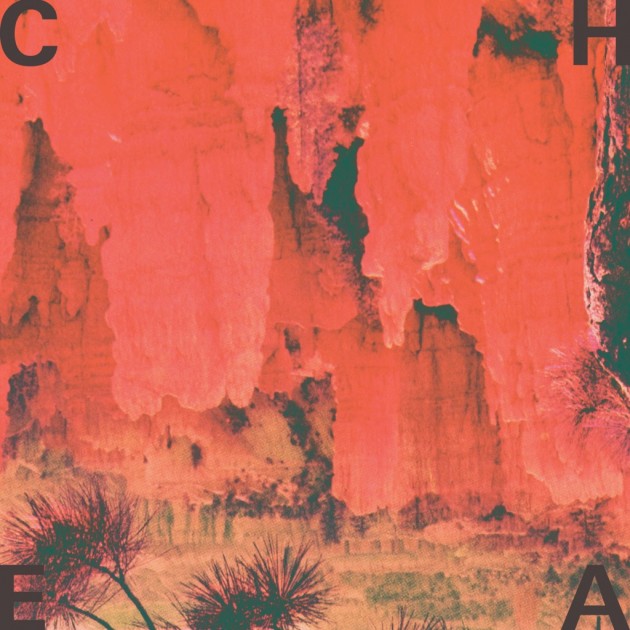 Originality isn’t everything. Sometimes there’s nothing wrong with sewing your influences onto your sleeves if what you are doing is still done with passion, conviction, energy and is good. There’s no getting away from the fact that this London quartet are obviously huge Swervedriver and My Bloody Valentine fans. There are moments on their self-titled debut that jolt you and drag you down a time vortex to the late eighties, early nineties when the aforementioned bands were injecting brave new sounds and moods into a flagging English indie rock scene. The influence of these bands is undeniable on Cheatahs. But it’s a good influence. A healthy influence. And the fact of the matter is, what they do, they do so very well.

On songs like ‘The Swan’ and ‘Get Tight’ they effortlessly tap into what made that era of music so exciting. Yeah, some call it shoegaze but Cheatahs aren’t staring at their feet, they’re glaring straight into your face – dazzling bright and alert and burning your retinas with their psychedelic space rock attack and swirling guitar noise. You see, much like Swervedriver before them (sorry to mention them again but there’s no getting away from it), Cheatahs rock. Although Swervedriver were lumped in with other shoegazing bands of the time such as Ride, Slowdive and Chapterhouse, they were a world apart and like Cheatahs, actually rocked. High energy, balls-out, rock.

So, despite their obvious influences, the fact of the matter is that Cheatahs have crafted an album that shimmies and shines with amazing songs, sounds incredible and is a joy to listen to. As time moves on it’s obvious that they will evolve and change and blossom into their own vision. And this is the perfect start on that journey.