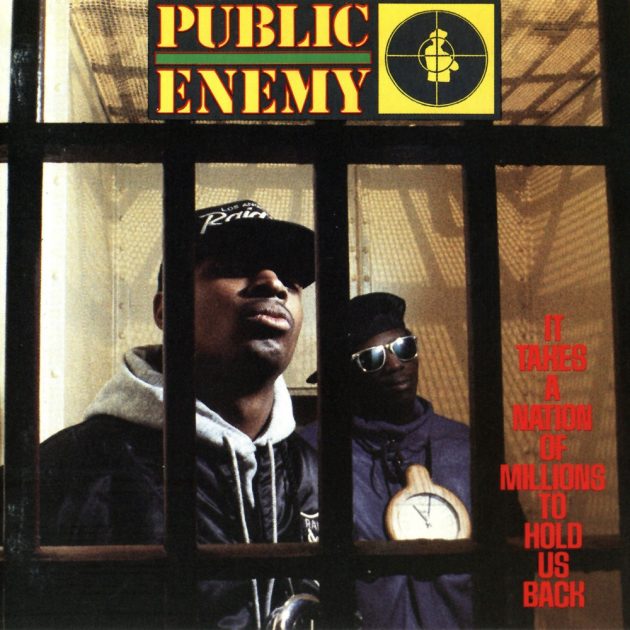 Where were you 30 years ago? If like myself, (and yep, this is a fan feature) you were at school in 1988 discovering that Acid House was a thing and skateboarding was guaranteed to get yourself beat up on any pavement around the UK from people wearing tracksuits, then you know. Boy, so much has changed since!

It was a magical time being 15. Everything was new, the culture tap was constantly dripping, so long as most of it didn’t return home with me. I’m pretty sure I was still eating Polo mints at this stage before returning through the front door of the parents’ house, disguising the smell of Benny & Hedgehogs smoked down the park after school. Girls were a big thing. I was on heat pretty much daily, trying to play catch up with the older kids who had all the filthy stories. But looking back, they were probably talking absolute bollocks – lying because instead, they found a porn mag in the woods and should have been talking about what happened on the last episode of Spitting Image.

That peer pressure also spilled into music and it was Def Jam and Public Enemy that caused the biggest stir of all. You couldn’t miss it. We’d gone through and admired the invasion of the Beastie Boys, we’d robbed the VW badges and set ’em up on chains. We’d also been busted for nicking said badge’s off the car of the bloke next door and learnt that you should never shit on your own doorstep! Ah, the mistakes were rife. I was one of those twonks who could never get away with anything, whilst my mates were doing all sorts of madness and running free. Nothing has changed on that front, but Public Enemy were a serious force in our playground and our ears joined their army.

The sheer mention of skating Stockwell Skatepark before a Public Enemy show in 1987 made most kids shiver with fear. No white kids were going to be anywhere near that show that night, they said. “You will be mugged. Stabbed”. But this was the norm whenever we went street skating. We were moving targets, the lot of us. Me especially, looking like the goth offcuts of Robert Smith’s arse hair in tight jeans. If we attended that show, we were fucking dead, apparently. That was the only conversation we heard everywhere. So of course, we went.

So here we are, 14 years old, me and my mate from school sessioned a freezing cold Brixton Beach and entered what we thought was going to be last night of our lives, grasping onto our skateboards as weapons and ready to take it for the team. But wait, NOTHING happened. In fact, the total opposite happened. All ‘those black people’ that were supposed to be clutching flick knives to steal our one pound notes were stoked to see two white kids on skateboards. And I mean, we were so fucking white with fear that we must have looked like scared-witless ghosts on entry with skid marks trailing. Suddenly when we clocked how rad this actually was PE took the roof off the place in the only way they do best, and boy did it go down! It grained in me forever. A grand AWAKENING.

When ‘It Takes A Nation Of Millions To Hold Us Back‘ was released, a friend copied it from vinyl onto a cassette tape for me. By this stage I’d found hardcore punk via skate videos, yet this was the most punk record that had ever hit my ears, and still is. This album is the most punk record EVER made. It broke every rule lyrically, calling out everything corrupt around us. It also pulled people together, by stealing the best Slayer riff to kick it off! That was the biggest surprise of all. Crazy crossover, but they absolutely smashed it.

Millions also barked Fake News and called out Operation Mockingbird – the CIA’s invention that you still see today clouding your views on what’s really going on via the mainstream media. Chuck wasn’t putting up with that malarkey. The mainstream hated them following Yo! Bum Rush the Show. They hated the mainstream, and then launched the best counter-attack strategy ever recorded in audio. Dope songs with stolen samples from every classic, layered with hard hitting lyrics that will remain relevant forever. I mean, if you have not heard ‘Don’t Believe The Hype’ for a couple of years, turn that shit up and see what happens. It’s one of the most infectious tunes of all time that is guaranteed to make you lose your everything within the first chorus. It’s still, for me, the best tune on this album but feel free to argue the toss.

There’s no point in going through the entire record, discussing Flavor Flav’s criminal records, or Chuck’s views. I’m sure people have done it on every anniversary. So cherish your memories to this absolute gem of a record today as it turns 30 years. I’m not completely sure if anyone else in time will ever be able to match it in terms of influence.

Turn it up! Bring the noise! 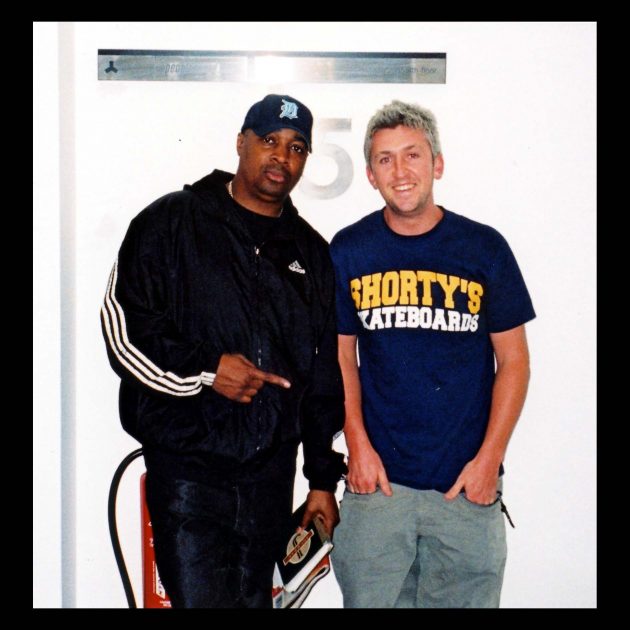 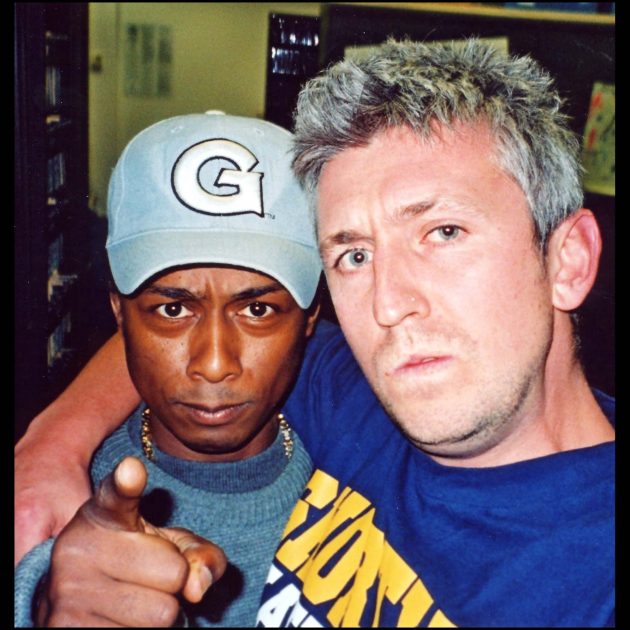