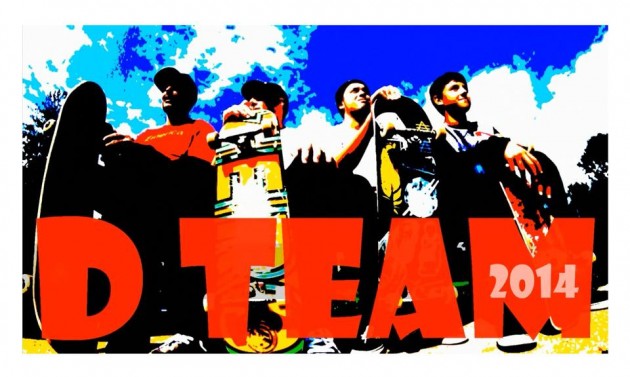 ‏12 months is a long time and a lot has happened since last year’s event. Captain Norton has reached the dizzying heights of fatherhood, Digital Diss has delved in to the dire commitments of full time employment, whilst Far-Out Forrest has fucked off to America to shoot guns and teach little brats to snowboard. With last year’s team slowly dismantling it was close to being a ‘no show’ from the D Team.

‏The rumours were rife and close it was, but with a shuffle of the pack and the introduction of a few new faces ‘D Team V.2’ was formed! The youngest member is 14, there’s a couple of young 20’s and 3 over 30’s… you do the maths!

‏We all skated, we all filmed and we all slammed…. ENJOY!